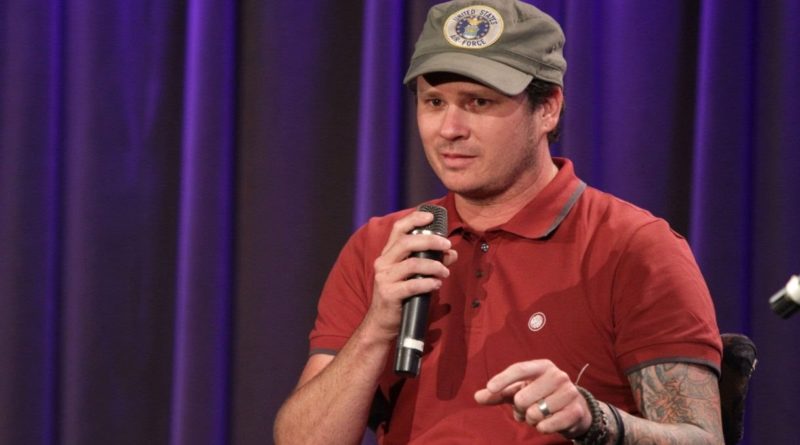 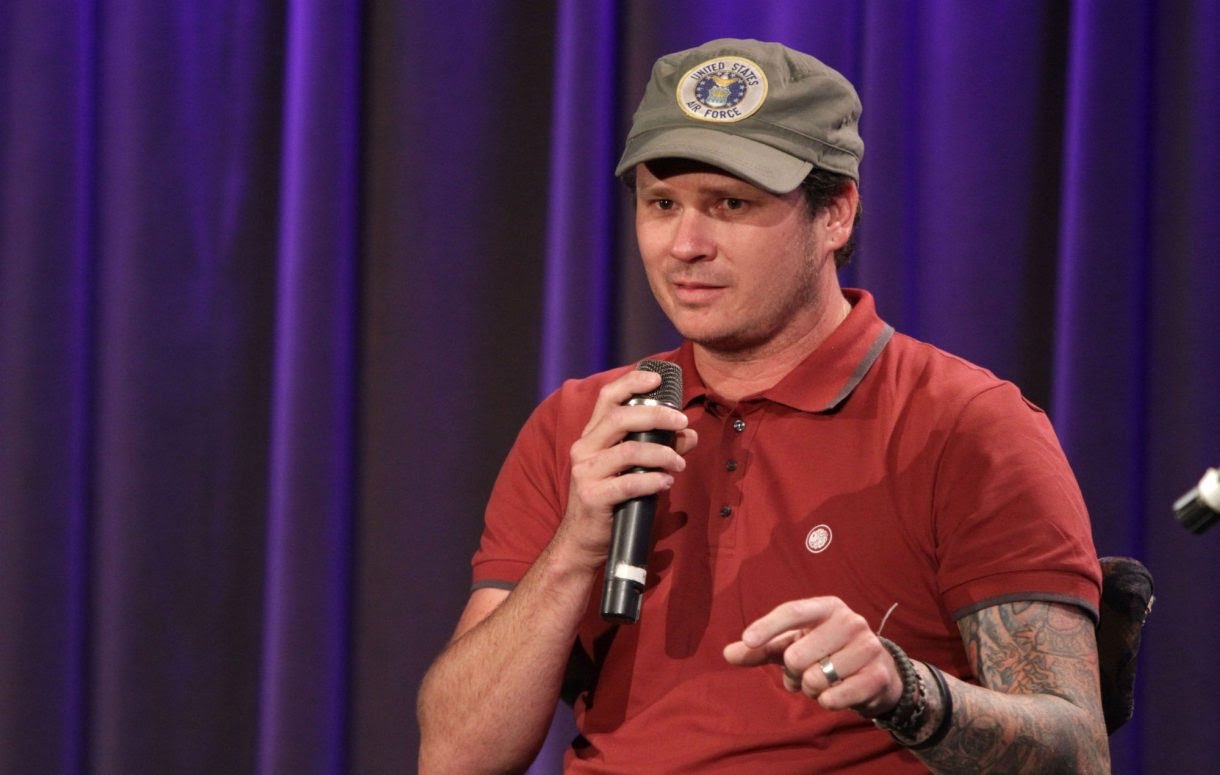 The truth is out there

Former Blink 182 member Tom DeLonge’s company ‘To The Stars Academy Of Arts And Sciences’ – an organisation dedicated to the study of alien life – is reported to be $37.4 million in debt.

Since leaving Blink 182 over three-and-a-half years ago, DeLonge has studied alien life extensively and has even picked up an award from UFO website and YouTube channel, Open Minds TV.

Accepting his ‘UFO Researcher of the Year’ accolade last year, DeLonge said: “Thank you for acknowledging some of the hard work I’ve been putting in to some subject matter that concerns us all and that you’re passionate about, just like I,” he says in his acceptance video.

Now, according to Arts Technica, a biannual report to the Securities and Exchange Commission reveals that DeLonge’s academy is over $34.4 million in debt.

The report says: “The Company has incurred losses from operations and has an accumulated deficit at June 30, 2018 of $37,432,000. These factors raise doubt about the Company’s ability to continue as a going concern.”

Last month, DeLonge’s company was variously crowdfunding to raise money for a spaceship, inviting new investors as well as selling off its stock to investors.

In 2017, it was revealed that one of the major players in the US government program that investigated UFOs joined Tom DeLonge’s academy.

A New York Times exposé revealed that the US government spent millions of dollars on a covert program exploring the possibility of alien life. The Advanced Aerospace Threat Identification Program was started in 2007, ceased to be funded in 2012, but is still operation today. One of the major officials of this project was Luis Elizondo who became a member of DeLonge’s academy last year.