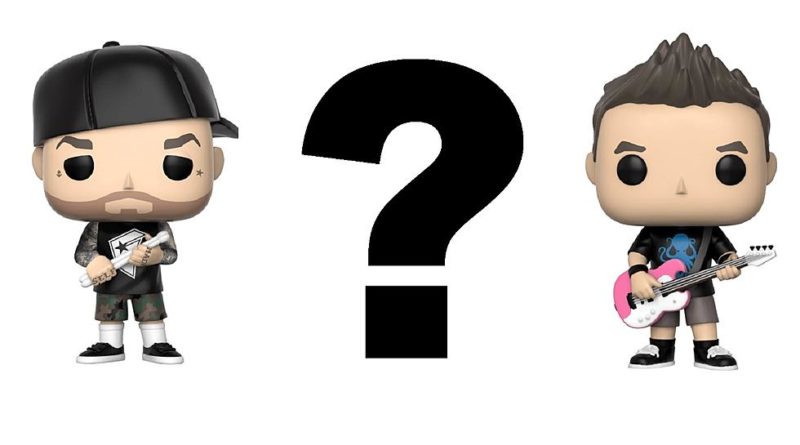 Blink-182 fans will soon be able to show off their obsession with Funko Pop! toys of the band. However, there is one huge thing missing—a couple band members.

Funko announced the toys via Instagram with a photo of what they will look like. Hoppus is sporting a blue octopus T-shirt and a hot pink guitar while Barker’s toy is fit with his tattoos, a backward hat and drumsticks in hand.

It’s unclear why Funko is only releasing the big-headed toys of only a portion of the band. Blink-182 fans will not be able to have a complete set of the current or former band, which is a huge bummer.

The collectible toys of the two band members will be released in September.

Steel City, you made our Spring Break! See you nex

Tables are sold out for tonight, it's standing roo

This guy knows how to party! Give it up to Luke fo