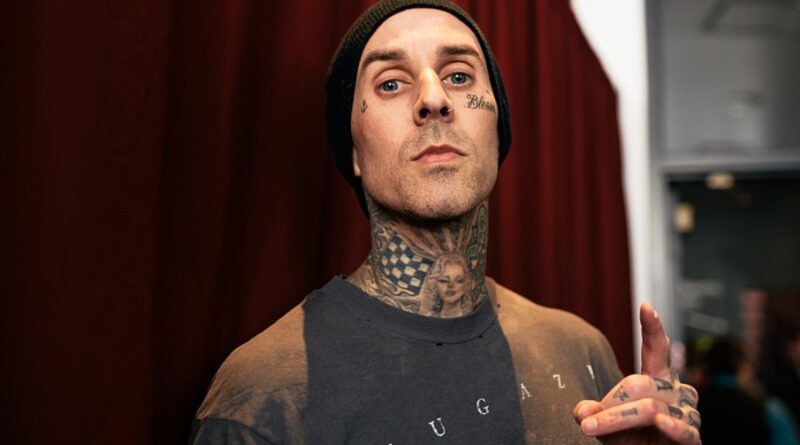 For the first time in nearly 13 years, Blink-182 drummer Travis Barker has flown on an airplane.

Barker and his girlfriend, Kourtney Kardashian, flew out to Cabo San Lucas over the weekend on her mother’s private jet.

It was the drummer’s first time flying since a deadly crash in 2008 that left him with critical injuries.

In September of 2008, Barker suffered third-degree burns on most of his body after the plane he was on crash shortly after takeoff. Four people were killed in the crash.

He had sworn off planes ever since. The near-death experience also convinced Barker to stop doing drugs.

In June, he tweeted that he may fly again, without elaborating on that.