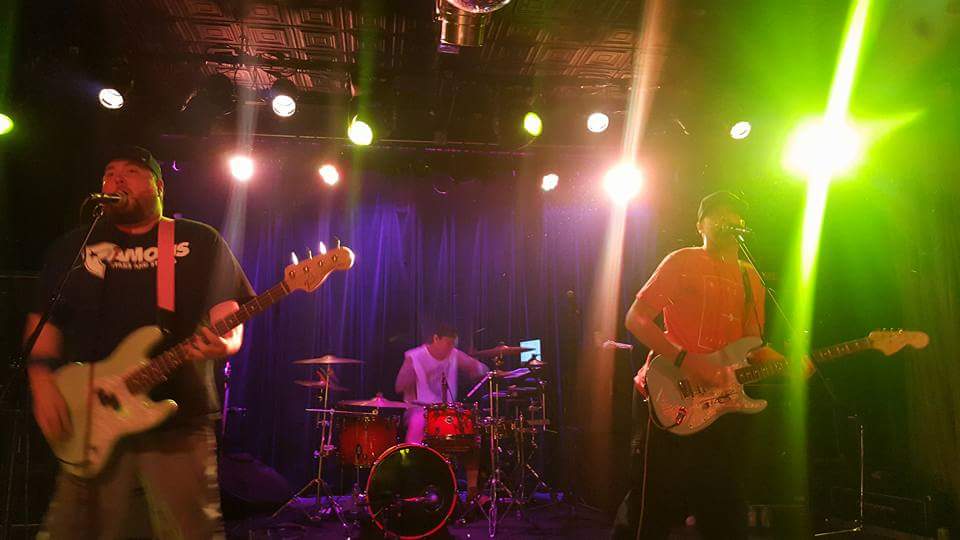 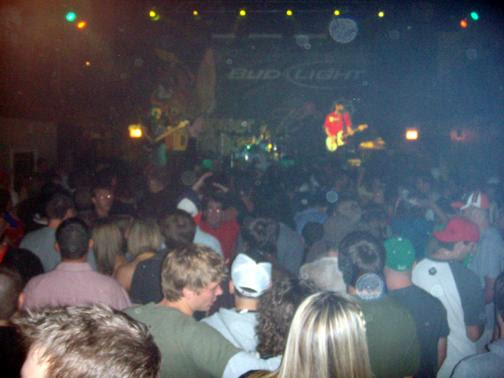 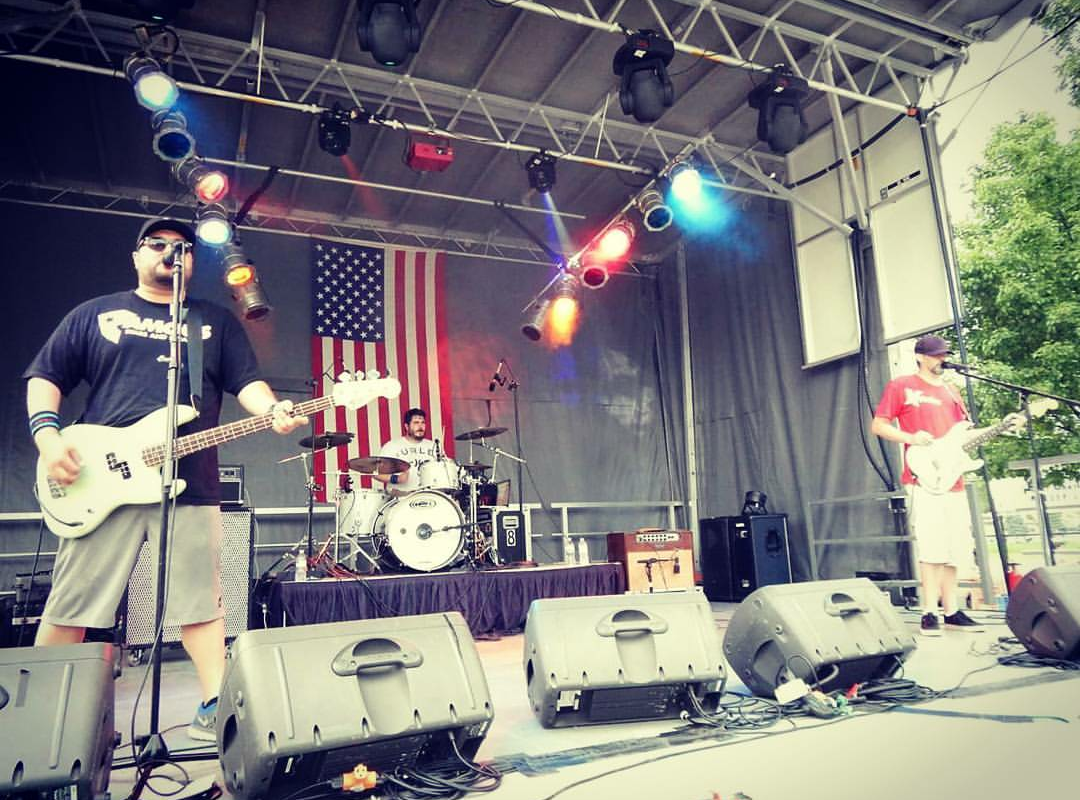 With their records reaping platinum and their concert tours packing ’em in all across Europe, Australia, Asia, and the Americas, Blink-182 had become a worldwide phenomenon. When the band announced they were going on an indefinite hiatus, three Blink182fans united to form Blank 281: A tribute to Blink-182. They have been touring the states and Mexico since 2007.