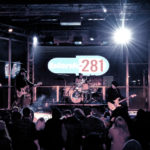 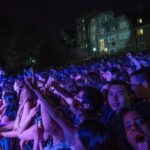 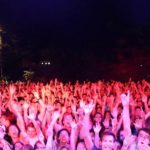 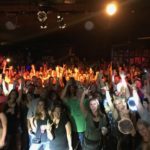 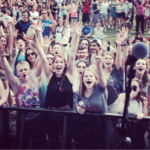 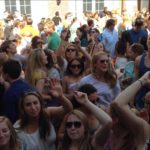 Blink-182 tribute band – Blank281 is the only International Touring Tribute to Blink-182. They have been performing shows since 2007 across the US, Mexico and Canada!;

-Performed on the E! Channel's Clash of the Cover Bands in 2021. Produced by Jimmy Fallon, hosted by Twitch and judged by Adam Lambert, Meghan Trainor and Ester Dean.

-Performed in 33 STATES as well as Mexico and Canada!

-Played at 48 COLLEGES and UNIVERSITIES!

-Raised over $15,500 in one benefit concert for Gilda's Club! To support Cancer Awareness.

-Residency at Smith's Olde Bar in Atlanta since 2017 that consistently sells out a 300 capacity crowd!

With their records reaping platinum and their concert tours packing ’em in all across Europe, Australia, Asia, and the Americas, Blink-182 had become a worldwide phenomenon. When the band announced they were going on an indefinite hiatus, three Blink182 fans united to form Blank 281: A tribute to Blink-182.

"These guys are the real deal. They rocked Elmhurst College and I recommend them to ANYONE that loves Blink 182. Take my word for it, bring Blank 281 to your school/venue/frat house/etc. They are worth every penny and I hope they can come back next year. YOU GUYS ROCK."
Matt Shea, Booking - Elmhurst College