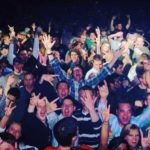 Blank-281 has raised $15,500 in one charity concert event in Chicago, IL to support cancer awareness through Gilda's Club 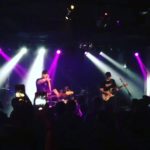 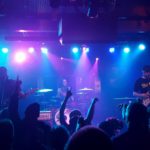 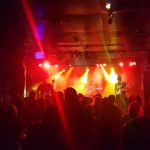 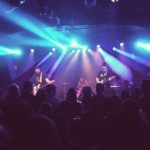 Episode 2 of #ClashOfTheCoverBands airs tonight on

Tune in tonight for the season Premier! #ClashOfT

We are one week away from the season Premier of #C

We were chosen from thousands of bands across Amer

Did you know Sheetz has the cleanest bathrooms on

We have new merch in the works for you to purchase

The bull on the dude ranch album is currently suin

Looking forward to going away to college again thi

Laying down some tracks

New Hoppus bass added to the lineup can't wait to

Working on some new stage moves...