That's just it. Blank281 takes you on a Nostalgic ride through Blink182's early releases and tours from 1994-1998 to their mainstream breakthrough and success in 1999-2004. Through their three year Hiatus, their reformation to the lineup change of today. Although the main concentration is on Tom. They are the closest thing you are going to get to the Mark, Tom and Travis show until Tom returns to the lineup!

Blank 281 has performed at over 48 Universities and Colleges across the country since 2007. See where they have played and book the band at your college event today! 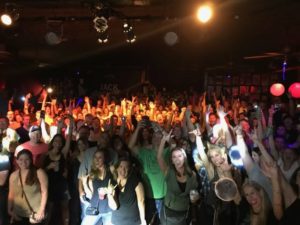 Blank 281 has played clubs and venues in 30 STATES across America as well as Mexico! Look at their past venue listings, festivals and sold out shows!

Fraternities and Blink fans have been booking Blank 281 for private shows since Blink 182's first Hiatus! See the list of frats and types of parties they have performed at!

Blink-182 tribute band – Blank 281 is the longest running International Touring Tribute to Blink-182. They have been performing Blink182 tribute shows since 2007; They replicate the look, sound and feel of Blink 182.

With their records reaping platinum and their concert tours packing ’em in all across Europe, Australia, Asia, and the Americas, Blink-182 had become a worldwide phenomenon. When the band announced they were going on an indefinite hiatus in 2005, three Blink182 fans united to form Blank 281: A tribute to Blink-182. 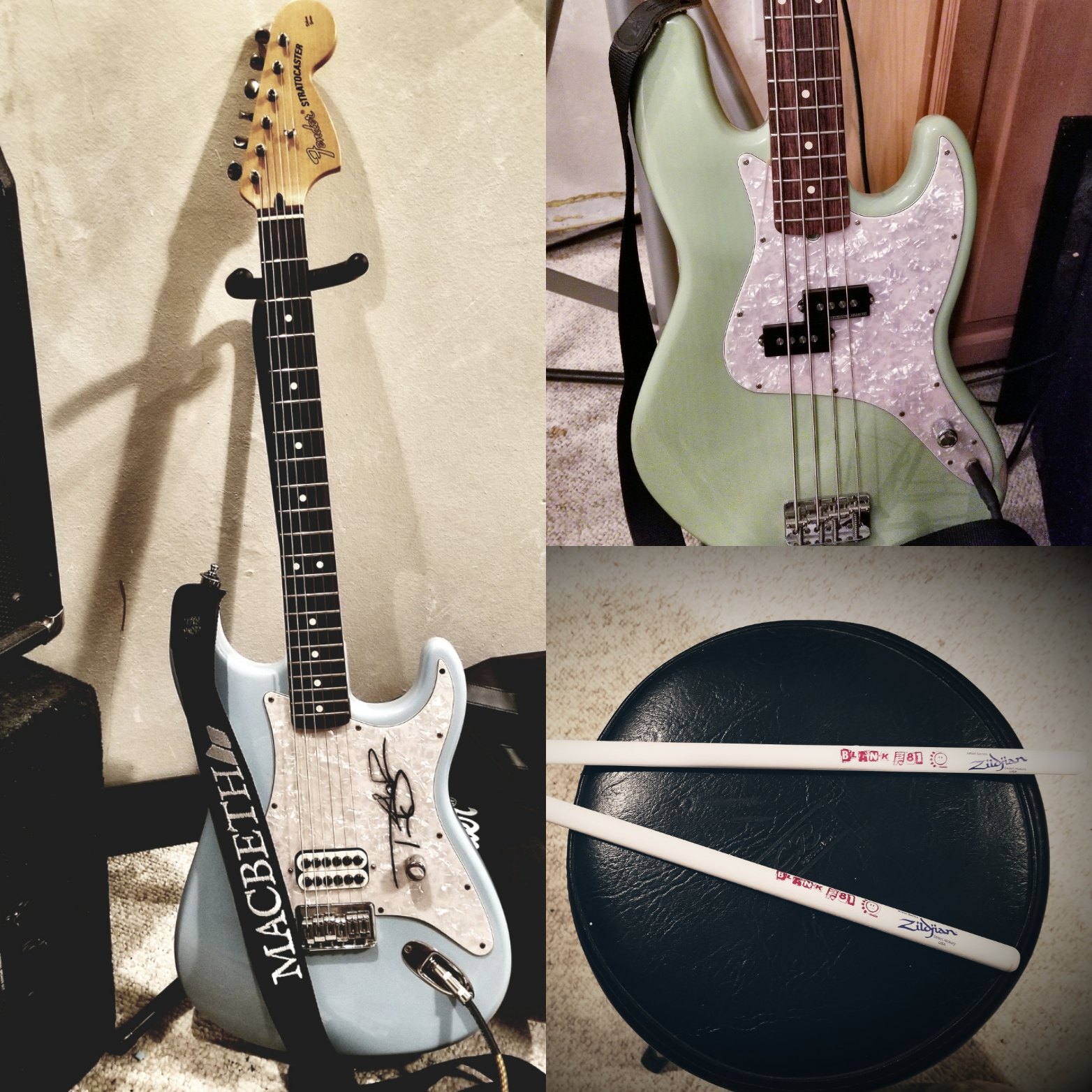 Track us for Show Notifications: