Stuck in the 90’s can replicate the famous acts that have performed on Mtv Unplugged, incorporating all of the acts into one mega acoustic set. 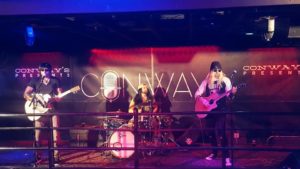 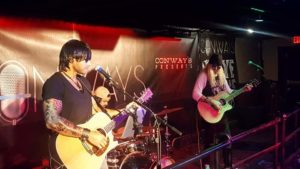 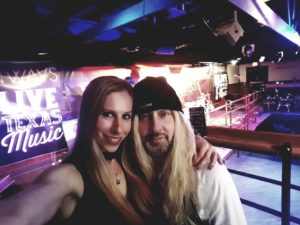 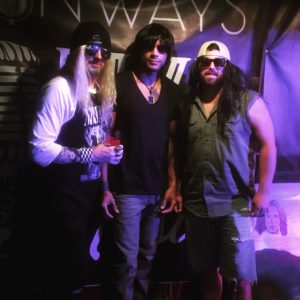 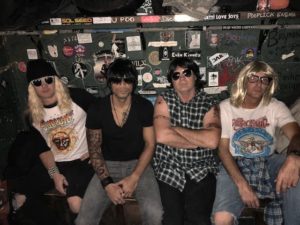